First Steps for the Rational Design of Drugs 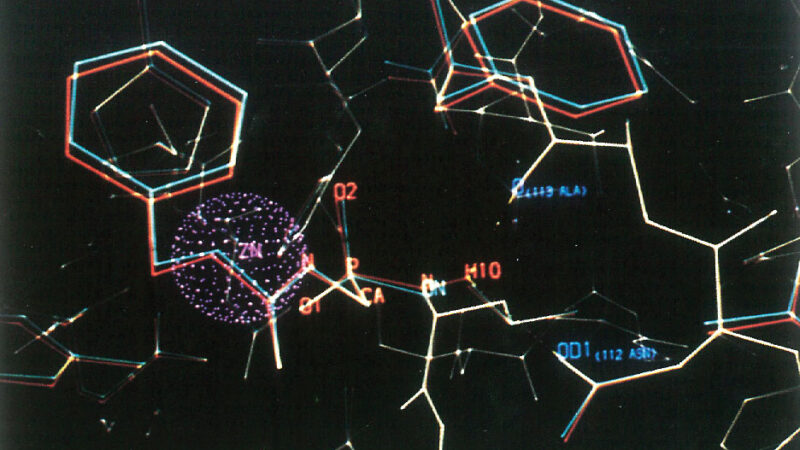 First Steps for the Rational Design of Drugs

In a pioneering effort that allowed scientists to visualize the behavior of key biological molecules in the body, a team of scientists–using supercomputing resources at SDSC–took an important first step in the relatively new arena of rational drug design. In a paper published in the journal Science, the team–which included Paul Bash, Peter Kollman and Robert Langridge of UCSF and U. Chandra Singh with the Scripps Clinic–reported that they had determined the relative free energies of binding for different chemical inhibitors at the same active molecular site. The result was significant since what makes one drug more powerful or effective than another is that, at the molecular level, it binds more readily at the site at which it acts.