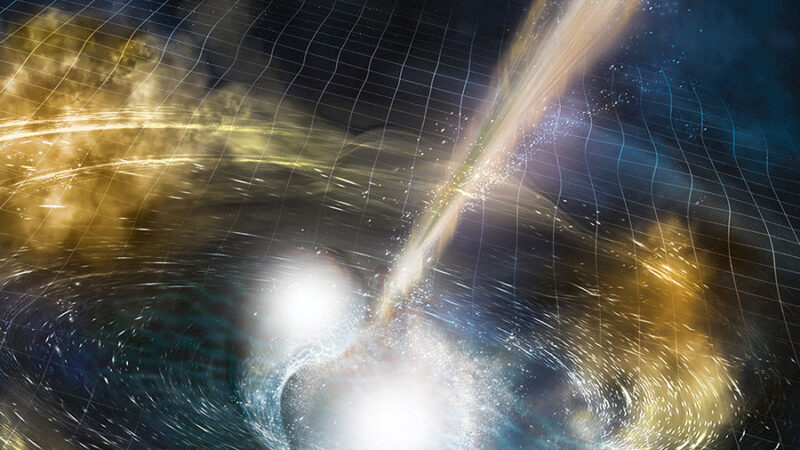 SDSC’s Comet supercomputer assists researchers in verifying the landmark discovery of gravitational and light waves generated by the collision of two neutron stars eons ago. The discovery was made using the National Science Foundation’s Laser Interferometer Gravitational Wave Observatory (LIGO), which recently earned three researchers the 2017 Nobel Prize in Physics for their detection of gravitational waves in the universe, as hypothesized by Albert Einstein in 1915.

LIGO is a collaborative project with more than one thousand researchers from more than 20 countries. LIGO was originally proposed as a means of detecting gravitational waves in the 1980s. The researchers benefited from high-throughput computing via Comet and the Open Science Grid, a multi-disciplinary research partnership specializing in large-scale computing services funded by the U.S. Department of Energy and the NSF, in addition to other HPC systems on NSF’s Extreme Science and Engineering Discovery Environment (XSEDE). Rainer Weiss, Massachusetts Institute of Technology, received one-half of the Novel Prize while Barry Barish and Kip Thorne, both at the California Institute of Technology, shared the other half.